"An informed citizenry is at the heart of a dynamic democracy, and the best defense against tyranny" 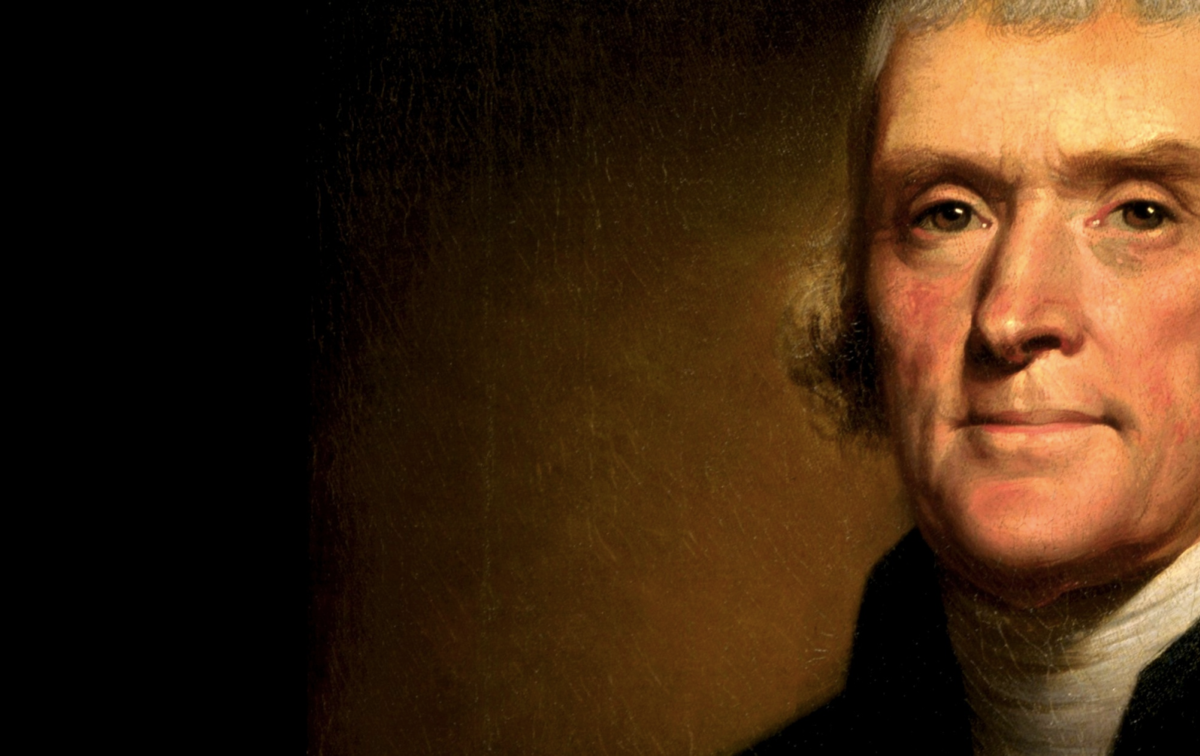 The cyber-villains lurking behind false identities who spread falsehoods and leverage deception in order to sow fear, hatred, and alienation

High levels of anger and alienation erode the foundations of democracy, increasing the chances an IW attack will succeed in its aim of promoting identity politics, the ideal breeding ground for hatred, polarization and tribalism. Disaffection and mistrust are the ideal terrain for lies to outrun and outmaneuver the truth

The ultimate aim of any IW campaign. A country is primarily and ultimately a political entity. Subvert its political system, and you have won a major victory without firing a shot.

To ensure information is a force for good that empowers, fertilizes, and nurtures democracy by ensuring CITIZENS are ADEQUATELY AND ACCURATELY INFORMED